The game involves moving from one place to another, collecting found objects and using them to unlock and solve puzzles.

The commands take the form of verb and noun. Movement from position to position is limited to North, South, East, West, Up and Down.

The aim of the game is to wake up the count Christ who lies in a coffin at the starting point of the game.

To do this the player must obtain certain objects, which require overcoming certain obstacles, such as an exploding test tube and a door that is too small to pass through normally. 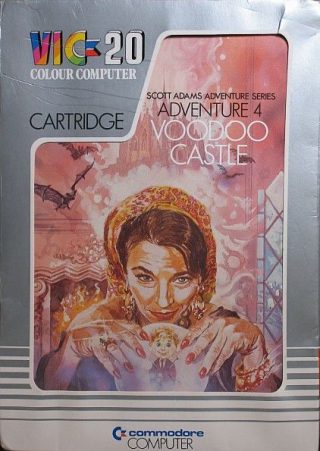 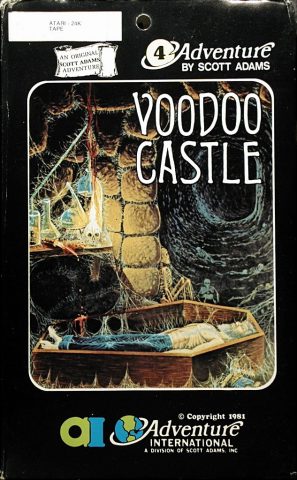