The arcade version of the video game was released by Sega in 1997 (initially released in 1996 in Japan).

The plot of the game takes place through a series of levels in which, during the game, alternative paths are presented which consist in killing a specific or particular enemy or in saving a subject that is attacked.

At the end of each level (4 in total), the player must deal with a Boss who, in order to be defeated, must be hit at specific points in order to reduce his energy and, consequently, eliminate him. 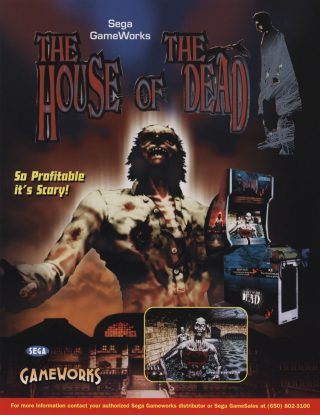 Game developed and published by Philips in 1983 In Blobbers, the player controls a laser unit tha ...