Super Sprint is a 1986 arcade game produced by Atari Games.

The player drives a Formula One car on a circuit with a bird’s eye view.

Up to three players can drive simultaneously on the circuit, against computer-controlled opponents. The circuits are viewed from above and always adapt to the screen, therefore there is no sliding. After three laps the winner advances to the next circuit.

There are 8 circuits in total but the game ends only if players can get to race 85 where the Super Speedway bonus circuit is played.

As the player goes up to higher levels more and more obstacles appear on the track, such as puddles of oil and small moving tornadoes.

If the car touches them the player loses control of the car for a short period of time. Hitting a wall at high speed or falling from one of the bridges destroys the car, but a helicopter will appear to replace it.

The car can be personalized by collecting the keys found on the track. The player can exchange three for better traction, better acceleration or higher top speed. 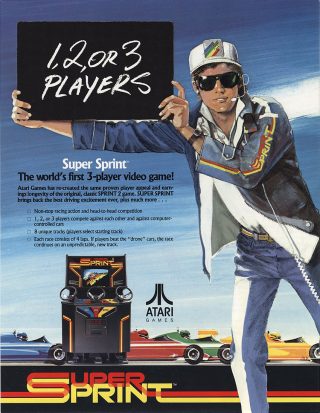 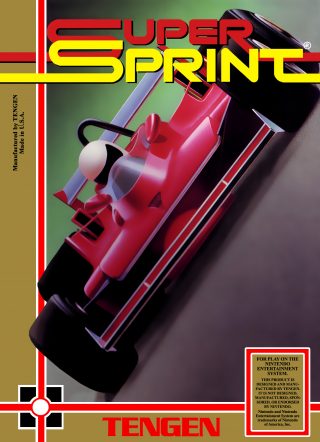 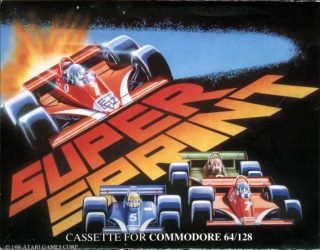