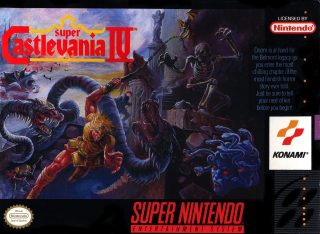 OutRun is a racing game that allows the player to race across varied terrain in a readily available ...