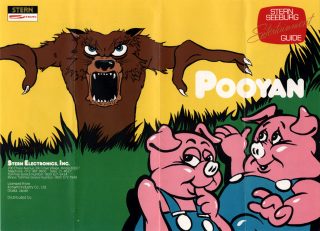 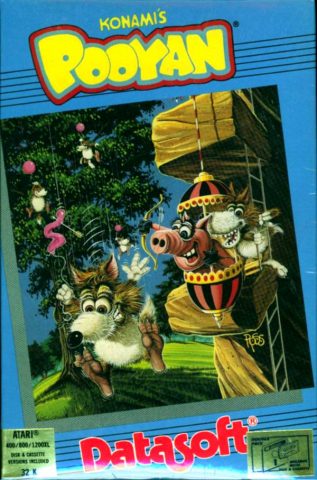 You are an explorer in an underground maze; your goal is to survive the 26 different levels and coll ...