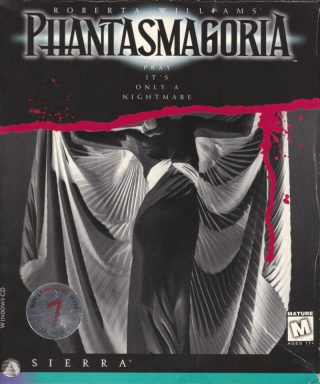 Game produced by Acclaim in 1995, based on the film of the same name. The player plays the role o ...