The protagonist of the game is Dave Miller while trying to save his girlfriend from a mad scientist, whose mind has been enslaved by a meteor

The game features a point and click interface to guide Dave and two of his six playable friends through the scientist’s villa as he solves puzzles and avoids dangers. A peculiarity is that the game can be completed in different ways based on the choice of the player’s characters.

Action commands such as Walk To and Unlock can be selected by the player from a menu in the lower half of the screen.

The player starts the game by choosing two of six characters to accompany the protagonist Dave Miller.

Each character has unique abilities: for example, Syd and Razor can play musical instruments, while Bernard can repair appliances.

The game can be completed by selecting any combination of characters but, since many puzzles can only be solved by certain characters, it is necessary to take different paths based on the composition of the group.

The introductory sequence shows that a meteor crashed near the villa twenty years earlier resulting in brainwashing for the Edison.

The game begins when Dave Miller prepares to enter the villa to save his girlfriend, Sandy Pantz, who has been kidnapped by Dr. Fred.

When a character dies, the player must choose a replacement from unselected characters and the game ends if all characters are killed. Maniac Mansion has five possible endings, based on the selection of the various characters. 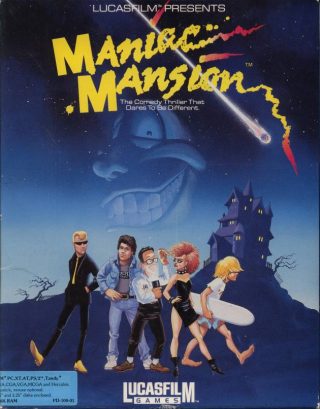 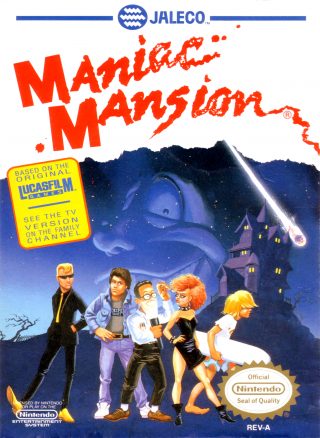 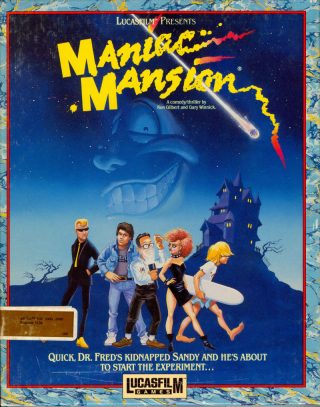