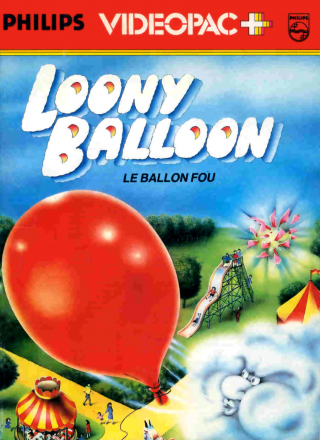 An excellent arcade-style shooter, Caverns of Mars is a downward-scrolling game where players must p ...