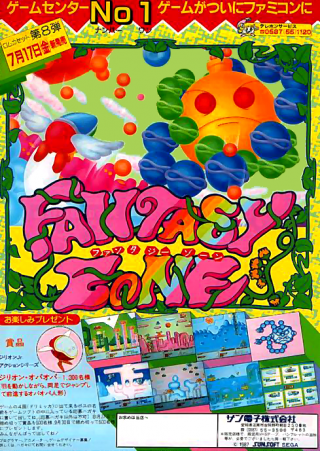 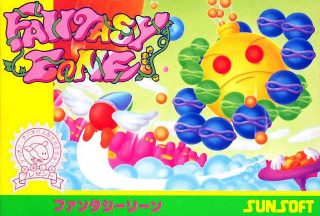 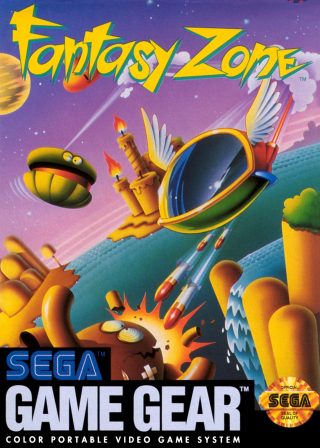 Game developed by Hand Made Software and distributed by Atari in 1992. In this game you play the ...