Dangerous Streets is a colorful sprite-based fighting game in the vein of Street Fighter II.

Its eight characters are diverse, ranging from fashion models to a bizarre monster custodian.

In addition to a two-player mode, the game also features single matches against the CPU and a tournament mode.

The control scheme consists of the standard weak, medium and strong punches/kicks, and both keyboard and joystick controls are supported. 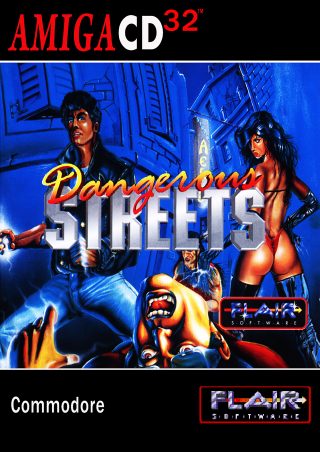 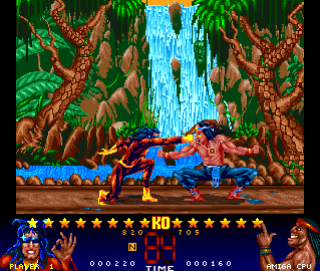 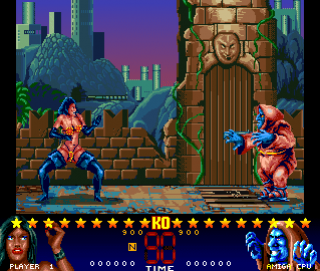 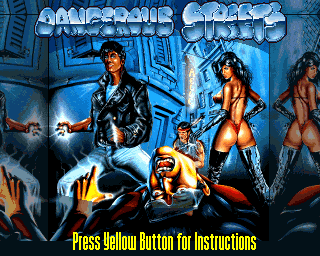