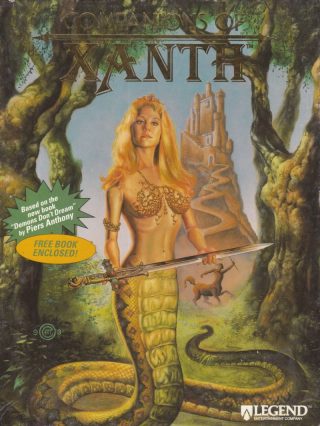 Cliffhanger was developed by Psygnosis and published by Spidersoft Limited in 1993 It is based on ...