The player takes control of a soldier named Super Joe who is left alone in a jungle by a helicopter and must begin his fight by repelling a massive assault by enemy soldiers.

Super Joe is armed with a submachine gun with unlimited ammo and a limited supply of hand grenades.

While Joe can fire his gun in one of the eight directions he faces, his grenades can be thrown vertically towards the top of the screen, regardless of which direction Joe is moving.

Unlike its submachine gun bullets, grenades can be thrown to eliminate obstacles and explosions of well-placed grenades can kill several enemies at once.

At the end of each level, the screen stops and the player has to fight several soldiers protected by a gate or fortress.

They are coordinated by an officer who runs away immediately.

If the player can shoot him in the back he gets bonus points. Along the way the player is given the opportunity to attempt to free the prisoners of war as they are transported across the screen by the enemy. 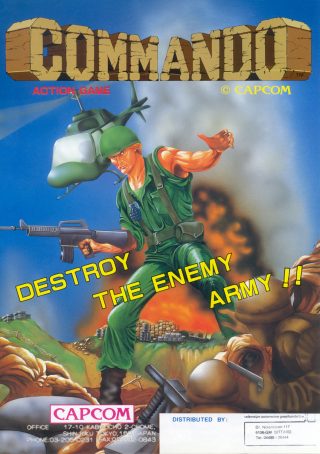 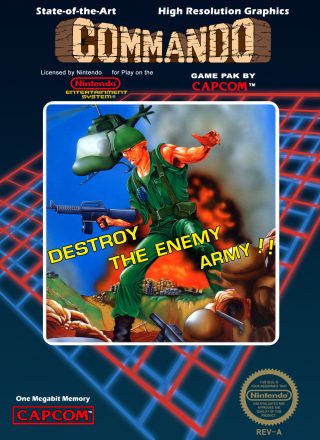 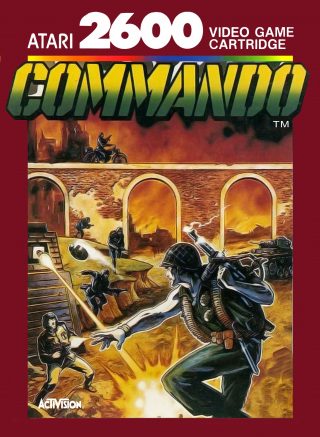 The House Of The Dead

The arcade version of the video game was released by Sega in 1997 (initially released in 1996 in Jap ...