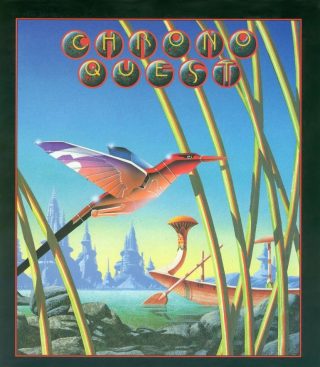 Amberstar is a role-playing game which uses a top-down view for overworld travel and most indoor loc ...