Buck Rogers: Planet Of Zoom is a game developed by Sega in 1982.

It is a science fiction-themed obstacle race in which the player controls Buck Rogers’ spaceship and must guide it as much as possible within pairs of pylons.

In addition, the spaceship can also fire to release energy.

The player starts in sector 1.0 and, after the spaceship has managed to pass through a precise number of pylons (number indicated in the upper left part of the screen), the level ends and the next begins. The first requirement is 9 pylons and will gradually increase with each new sector.

In sector 1.1, in addition to having to complete the requirement of the pylon, a group of flying saucers (from 1 to 4 per group) appears in the game.

The player must avoid these flying saucers or destroy them.

In sector 1.3 a new type of robotic spaceship will fly irregularly and attempt to crash into the player’s spaceship.

The game ends when the player loses all three lives available at the start of the game.

Although there is no penalty in avoiding the pylons entirely, the game ends even when the time runs out.

The player can increase the speed to move faster, complicating the maneuverability of the spaceship.

The overall score increases for the distance traveled, the piers crossed and the enemy spacecraft shot down. 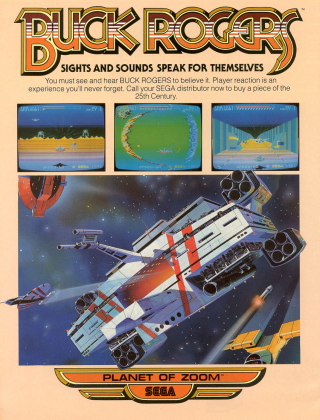 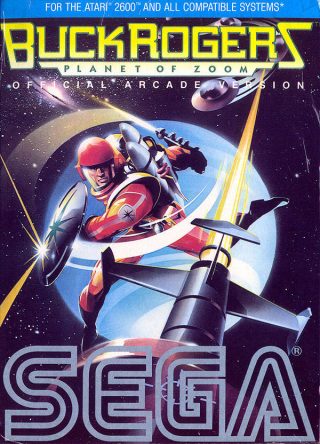 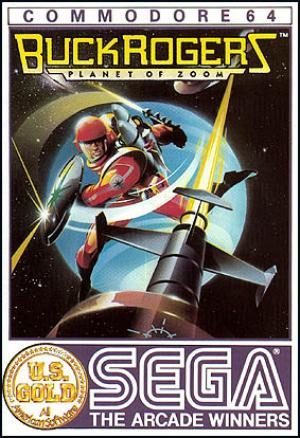 Athlete Kings is a conversion of the 1995 Sega coin-op Decathlete in which you get to compete in all ...