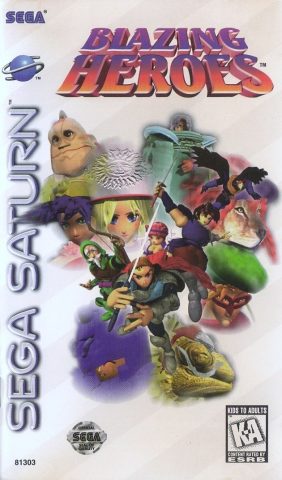 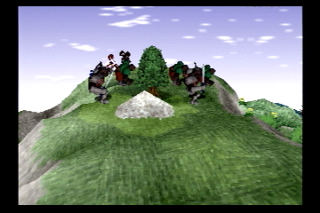 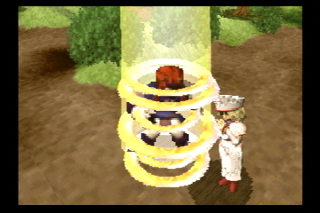 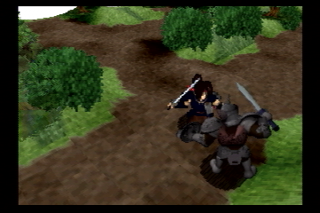 Commando is a vertical scrolling arcade game released by Capcom in 1985 The player takes control ...