Game developed and distributed by Lankhor in 1993

It is the adaptation for Amiga, Atari ST and PC of an adventure published on Amstrad in 1990.

The story takes place in a small remote village with a somewhat troubled past.

An exorcist, the great Homorius, intervened to put an end to disturbing phenomena against a background of witchcraft. Before leaving, he left a mysterious library to the principal of the village, and calm returned.

The Grimoire was passed down from generation to generation until one day its guardian was found dead.

The precious talisman has disappeared and a secret community is terrorizing the inhabitants.

This adventure game is a continuation of interactive games developed by the French company Lankhor (Le Manoir de Mortvielle and Maupiti Island).

We find the same features: nice graphics but poor animations, a slow pace, real time management (you need to be in the right place at the right time to unlock a situation). 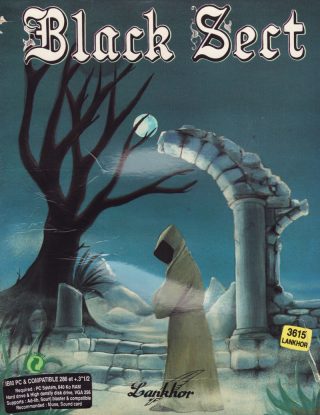 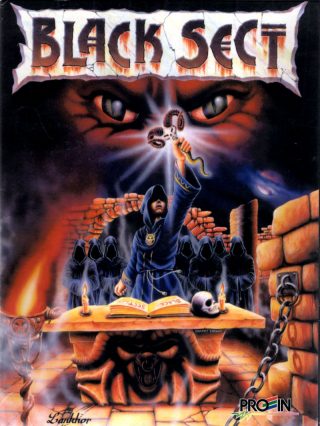