Game produced by Acclaim in 1995, based on the film of the same name.

The player plays the role of Batman or Robin.

The controls are largely based on moves and keystrokes. Some moves involve moving away from the enemy before pressing a button to punch or kick.

The list of gadgets is selected by the player for each level, with three standard gadgets for each character and two gadgets selected from a list. There are also four hidden gadgets.

Cooperative mode is not included in the Game Boy and Game Gear versions. 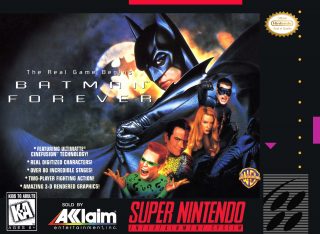 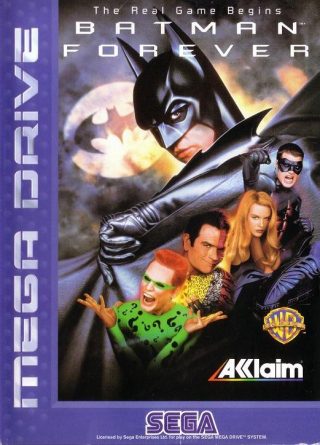 It is the future, and the most popular theme park around is Club Drive. Scientists have managed t ...