The existence of Earth, a planet of continents surrounded by deep oceans, has long become a mere legend.

People live now on islands which are floating high in the skies.

They also have wings – “Wings of the Hearts” – growing on their backs.

Kalas is a young man who was born only with one wing – he replaces the second with an artificial wing manufactured by great masters.

He is on a quest to find the murderers of his grandfather and his brother. He meets a girl named Xelha, who is out to stop an evil conspiracy that threatens the country, and they join forces against the newly appeared evil.

In this game, you don’t only control Kalas and his party, but also play the role of Kalas’ Guardian Spirit.

From time to time Kalas will pose questions to you and ask for advise.

Your answers will determine Kalas’ general disposition and also his behavior in battles. 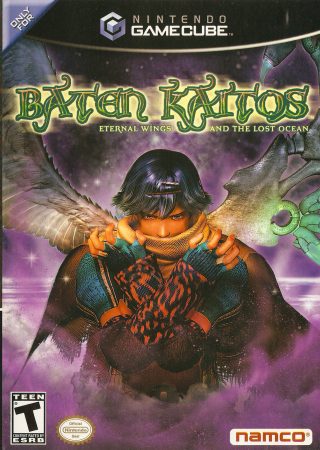