The game’s protagonist is Chad Finletter, a young boy is on a quest to stop the evil scientist Dr. Putrid T. Gangreen from unleashing his Doomsday Tomato.

During his journey he must fight through legions of mutant tomatoes, although this is a feat he will take on alone as the citizens of San Zucchini are too afraid of the mutant tomatoes to aid him.

Much like other platform games of its time, the main method of killing the enemies is to jump on them, in this case squashing them, or breaking them into smaller tomato enemies. 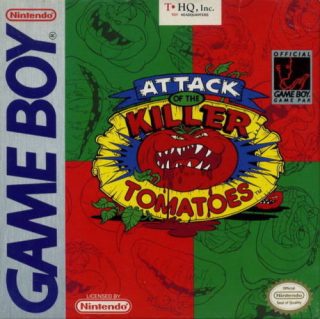 The game is based on the popular French comics series Astérix. It is 50 B.C., and the entire Ga ...