Alternate Reality: The City is a game developed by Paradise Programming in 1985.

The player represents one of the many people who have been kidnapped by aliens and transported to an alternative dimension, in a strange but familiar city.

The mission is to explore the city and find the clues that will lead to the torturers and help the protagonist to go home.

In addition to the first-person RPG features typical of the games of that era (skills, statistics, experience points and a repertoire of shops and places to visit), the game offers a moral evaluation of the character who becomes good or bad based on actions.

This affects how the environment reacts.

The encounters are not necessarily resolved with the turn-based combat system, but it is also possible to try to deceive, enchant or corrupt opponents.

The plot is non-linear, allowing you to take a job to improve a particular skill or simply to waste time. 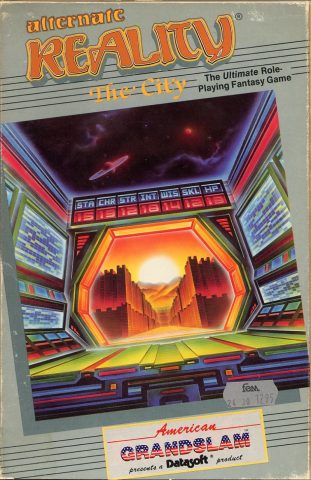 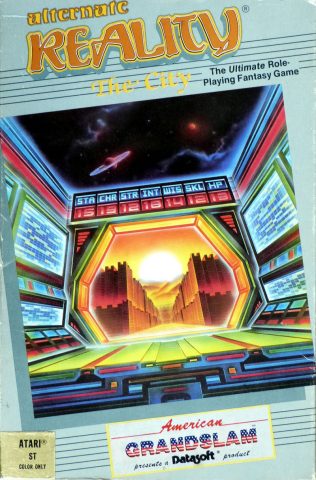