A ship infested with aliens is found floating near the outer-space training facility. Of course, once the aliens get inside the base, they kill off nearly everyone. Meanwhile, the predators dock their ship on the training base as well. They see this as an opportunity to catch an alien queen, and bring honor to their clan.

So there are three scenarios in which to play: First, you can play as a marine.

Your job is to find a way to self-destruct the base, and make your way to an escape pod before it blows.

The second scenario allows you to play as an alien. Here, your job is to find and protect the queen from the marines and the predators. Finally, you can play as the predator. He must simply find and kill the alien queen.

The game is a first person shooter. The play field consists of the five levels of the training base, plus areas for the predator and alien ships.

All the areas of the ship are inter-connected, giving the game a huge virtual environment. Depending on the scenario you choose, you will have to choose different strategies based on the capabilities of your character. 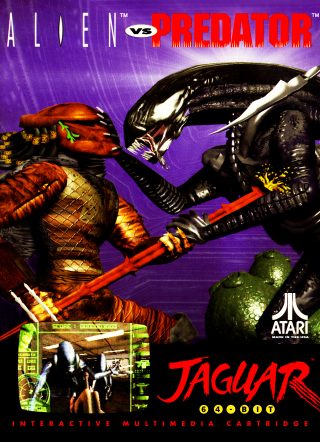 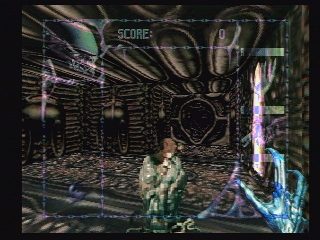 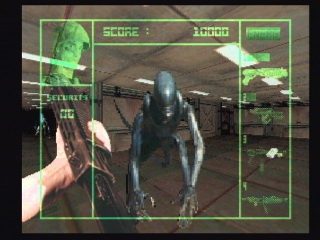 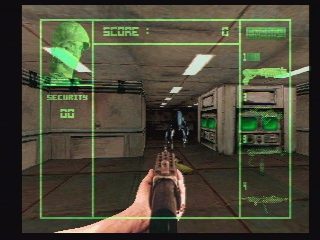 Abandoned Places : A Time For Heroes

Project developed in 1992 by ArtGame and published by International Computer Entertainment for Amiga ...