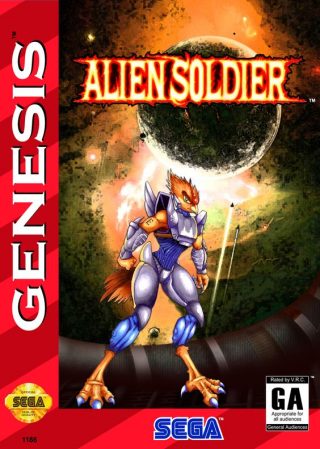 In part two of the Boulder Dash series the overall game design hasn't changed compared to the origin ...