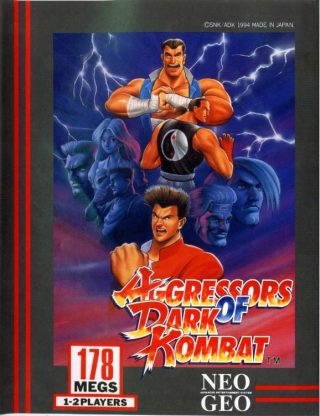 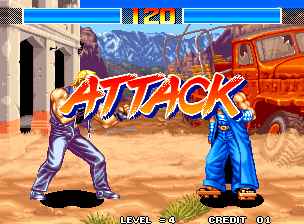 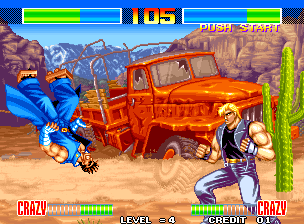 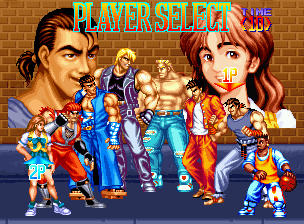 Tom Sawyer's famous literary exploits come to life in this adventure where you play Tom Sawyer (or H ...