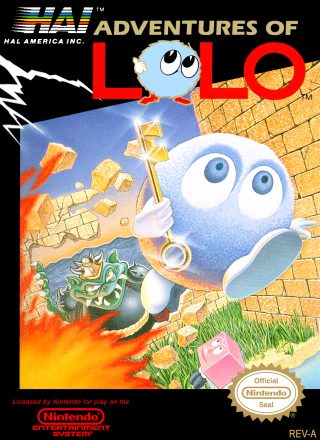 A mothership drops aliens, up to three on screen at a time. There are ten per level. You must ...