James Bond is a MI5 agent that employs gadgets and gunplay, with each mission requiring the player to complete specific objectives outlined in a pre-mission briefing.

The game includes a local, split-screen multiplayer mode for up to four players or a combination of computer-controlled bots.

Some levels are taken from single-player mode, while others are exclusive to multiplayer.

New game modes include King of the Hill, Capture The Briefcase, and Last Agent Standing.

Weapon groups and victory conditions can be tweaked at the start of a multiplayer match. 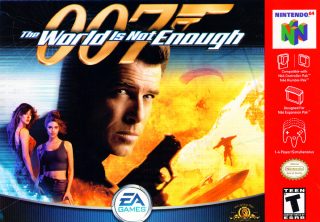 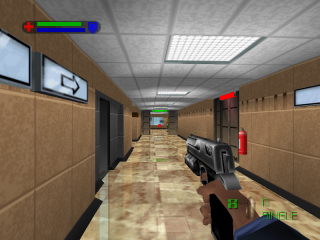 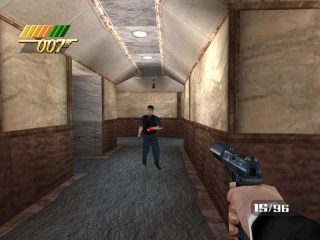 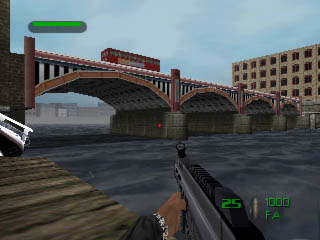